A person has died after being dragged from a well-liked seaside resort in New South Wales.

Emergency providers have been known as to Delicate Nobby, south of Crescent Head, on the north mid-coast after an unconscious man believed to be from Queensland was reportedly pulled from the water round 5pm on Tuesday.

The person died on the scene regardless of the efforts of members of the general public, who carried out CPR till police and paramedics arrived.

He has but to be formally recognized however is believed to be a Queensland man in his 50s.

Mid North Coast Police Division officers have launched an investigation into the circumstances of the drowning.

The coroner makes a report. 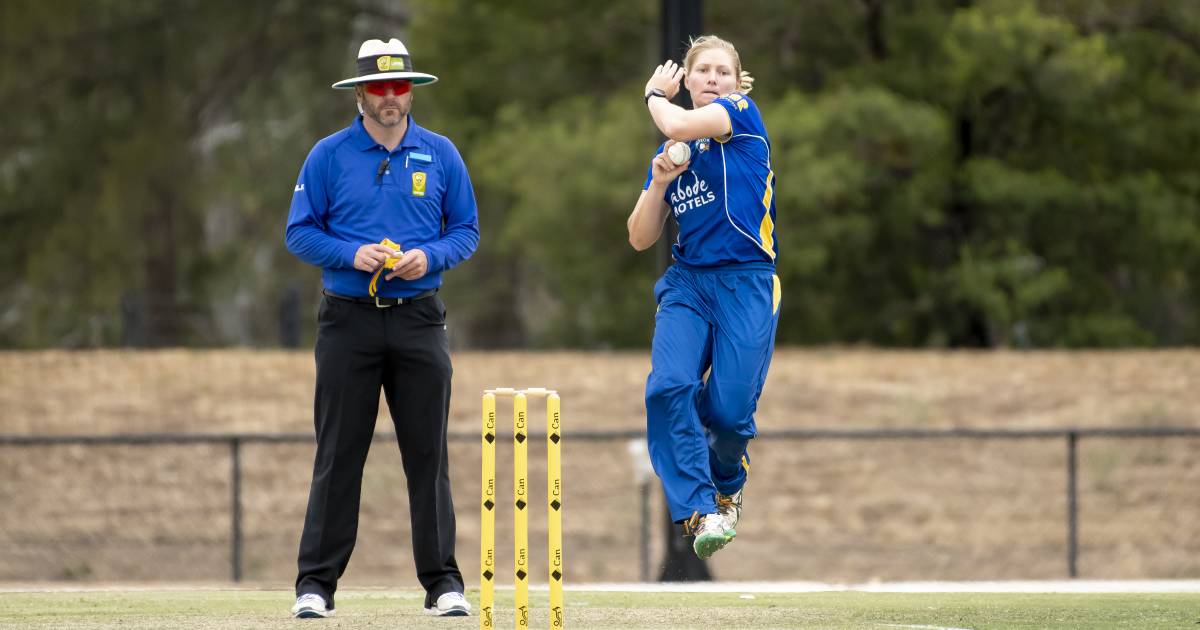